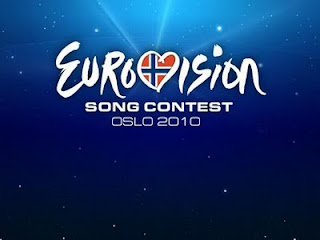 Etichete: because my heart is yours, Moldova Eurovision Oslo 2010 Sunstroke Project Olia Tira Run Away Vote for Moldova, Social

CULTURE-A BLESS FOR ALL OF US 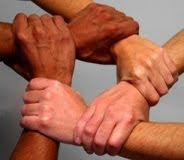 ``Culture is the widening of the mind and of the spirit``

Well,here is all about culture.Culture is an integral part of society,based on morals,custom,belief,values.Every culture is inclined to believe that its own way of life is right and natural,while other cultures are rather odd and sometimes downright uncivilized.But,first of all,we should know that no two cultures are exactly alike and the variations among them are often starling.

For example,in Jaunswar Bawar in the Himalaya Mountains,when a woman marries her fiance,she automatically marries his brother as well.To our way of thinking this can be immoral,right?

Every culture is so different,even their food may differ.Lets take an example:Hindu`s aversion to eating beef,just as the Chinese find our aversion to eating dogs,equally hard to understand.Probably, you think that this is gross,but you should know that  they may think the same about us.I know that some of us tend to believe that our way of life is the ``right`` way.Thinking this we are describing us as ethnocentric.

The culture of a  society gives distinctive meaning to what it members do and the things they make.These meaning may differ from culture to culture.Culture has such a pervasive impact on our lives that it gives meaning even to our gestures.Our gesture for saying yes,for example,is to nod the head up and down.In northern Japan,the Ainu people bring both hands up to the chest and gracefully wave them downward,but in India,a Bengali swings his head in an arch from shoulder to shoulder about four times.Isn`t interesting how diverse different cultures are?Maybe you don`t know that anthropologists have estimated that there are about 4.000 distinct human societies throughout the world.

Every culture has its elements like:language,symbols,attitudes.And every country has their  color symbol :

When is about language is the same diversity.For example,Indians had numerous ways of describing water,which was a precious commodity in their desert environment.Among the Hanunoo of the Philippines,there are 92 ways to say ``rice``,their staple food.

I think that is a bless to have the opportunity to learn about another culture,but in the same time,to be a ``teacher`` of your own.And don`t forget to be always ready for something new!! 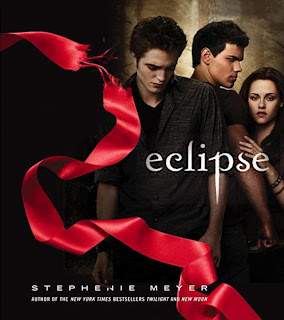 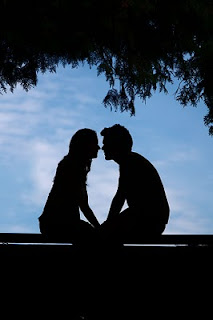